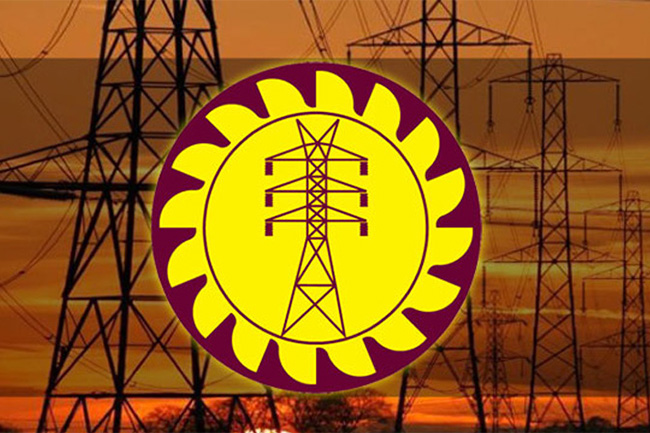 The Chairman of the Public Utilities Commission of Sri Lanka (PUCSL) says that households falling under the category of low electricity users will be unable to bear a massive tariff hike proposed by the Ceylon Electricity Board (CEB).

Speaking at a media briefing today (Jan. 01), its chairman Janaka Ratnayake stated that the CEB should at first present the proposal to the PUCSL for them to consider a tariff hike and that the Cabinet cannot take decisions in this regard.

The CEB announced yesterday (Dec. 31) that the newly proposed electricity tariff hike is expected to be presented to the Cabinet tomorrow (Jan. 02).

The Rs. 10 tariff per unit for households using units between 61 and 90 will be increased to Rs.42. It is a 420% increase than the prevailing rates.

Chairman of the PUCSL, Mr. Ratnayake further expressed that the CEB is trying to increase the tariffs of low user categories, highlighting that the electricity consumption has been reduced by 15% already, with the earlier tariff hikes.