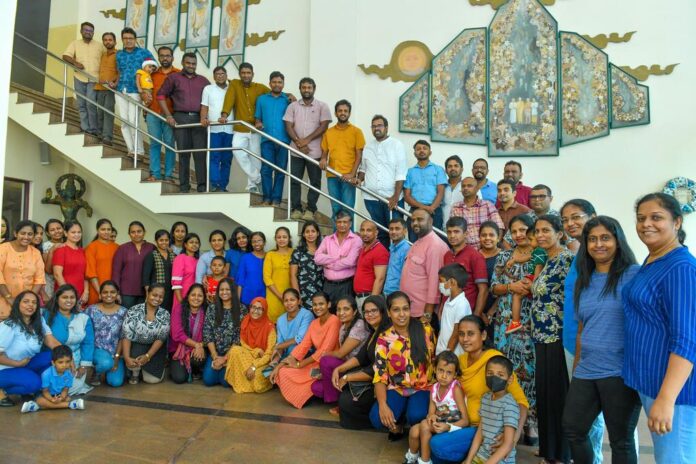 Presidential Secretary Saman Ekanayake said that he is ready to give more opportunities to young government officers in the implementation of government development programs.

The President’s Secretary Mr Saman Ekanayake said this while addressing the annual meeting of the 2012 team of the Sri Lanka Administrative Service held at Kollupitiya Samudra Hotel recently.

The President’s Secretary pointed out that President Wickremesinghe has accepted the responsibility of the country amid many challenges and is currently taking the necessary steps to create a developed country by systematically building the economy.

The President’s Secretary also appreciated the service rendered by the 2012 group towards the country’s betterment.

Its president Mr Suranga Ranasinghe and high-ranking government officials of the 2012 group scattered throughout the island attended the annual meeting of the 2012 group of the Sri Lanka Administrative Service held under the theme “Be the impact”.

Ashu Marasinghe demands Rs. 1.5 billion as damages from Hirunika and...