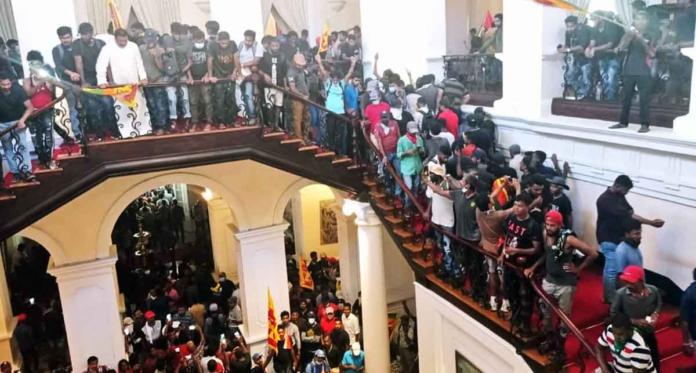 According to police, three suspects have been arrested with several antique items stolen from the Presidential Palace.

The arrested suspects are residents of Rajagiriya Obeysekera and they appear to be drug addicts, according to the investigating officers.

For further investigations, these suspects are to be handed over to the Colombo North Division Criminal Investigation Division, which is not conducting investigations at the Presidential Palace.

Media reported that nearly 1,000 valuable items, including items of antique value, have gone missing from places including the Presidential Palace and Temple Trees, which were taken over by the protesters on July 9th.

Officials of the Criminal Investigation Department CID says that various organized people and drug addicts have infiltrated places including the President’s House, Temple Trees and other places, under the guise of activists, and that these people have done most of the thefts. (LankaXpress.com)