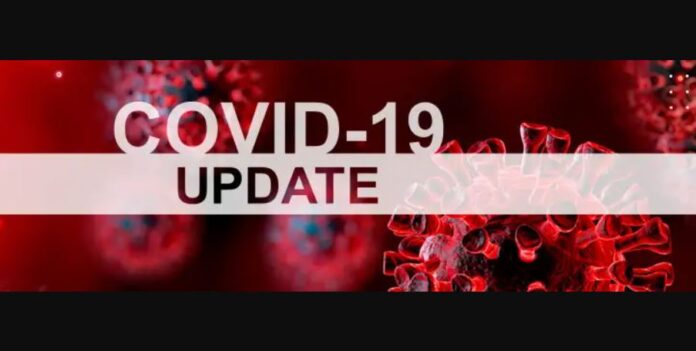 There is no risk of another major surge of COVID 19 in Colombo City, Chief Medical Officer of the Colombo Municipal Council ,( CMC) Dr. Ruwan Wijeyamuni said.

“There is no major risk of the pandemic making a comeback within the Colombo City as a large amount of the city population had got the booster vaccine especially after the emergence of Omicron” Dr. Wijeyamuni said.

“I have had an update on the situation from the Infectious Disease Hospital ( IDH) and the authorities there told me that one out of every 50 older people are found positive during the past few days which is low and far from being an alarming situation,” he added.

However, according to health ministry sources, around 150 positive cases have been found last week. Director General of Health Dr. Hemantha had been quoted saying that the number of cases cannot be determined due to limited testing.

IOC to provide 6000 MT of diesel for CEB