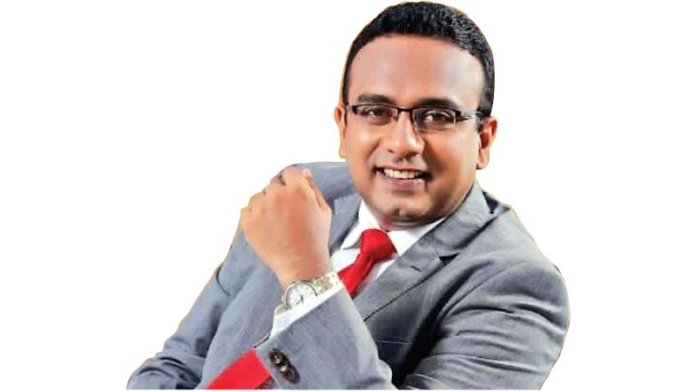 The Ministry of Labour and Foreign Employment has introduced three telephone numbers for obtaining information, including a hotline number to refer to problems related to obtaining electric vehicle import permits under the recently introduced initiative of allowing Sri Lankan migrant workers to remit money through formal channels to import an electric vehicle.

Minister of Labour and Foreign Employment Manusha Nanayakkara recently obtained the approval of the Cabinet of Ministers to allow migrant workers to import an electric vehicle based on the amount they remit to the country through official channels.

Accordingly, a migrant worker who has remitted more than 3000 US dollars through official channels from May 1, 2022 to April 30, 2023, will be granted a license to import an electric motorcycle with a CIF value of 50 percent less than the amount sent.

Meanwhile, those who have transferred more than 20,000 US dollars from 1st May 2022 to 31st December 2022 will be permitted to import an electric car.

Accordingly, the opportunity to import an electric car, a double cab, a van or a tipper truck will be granted.

The Ministry further states that the applications should be completed and submitted to the Ministry of Labour and Foreign Employment along with all relevant documents.

Sri Lanka to import rice due to prevailing rice scarcity in...