Showers will occur at times in Western, Sabaragamuwa, Central and North-Western provinces and in Galle and Matara districts.

Fairly heavy showers above 75 mm can be expected at some places in Western, Sabaragamuwa, and Central provinces and in Galle and Matara districts.

A few showers will occur in Anuradhapura district. Showers or thundershowers may occur at a few places in Uva province and in Ampara, Batticaloa and Hambanthota districts after 2.00 p.m.

Fairly strong gusty winds up to (40-50) kmph can be expected in the western slope of central hills, Northern, North-Central and North-Western provinces and in Hambantota and Trincomalee districts.

On the apparent southward relative motion of the sun, it is going to be directly over the latitudes of Sri Lanka during 28th of August to 07th of September in this year. The nearest towns of Sri Lanka over which the sun is overhead today (29) are Vellankulam, Murikandy 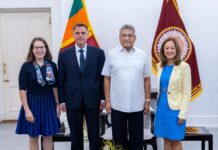 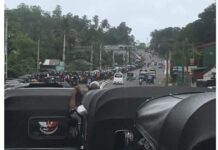 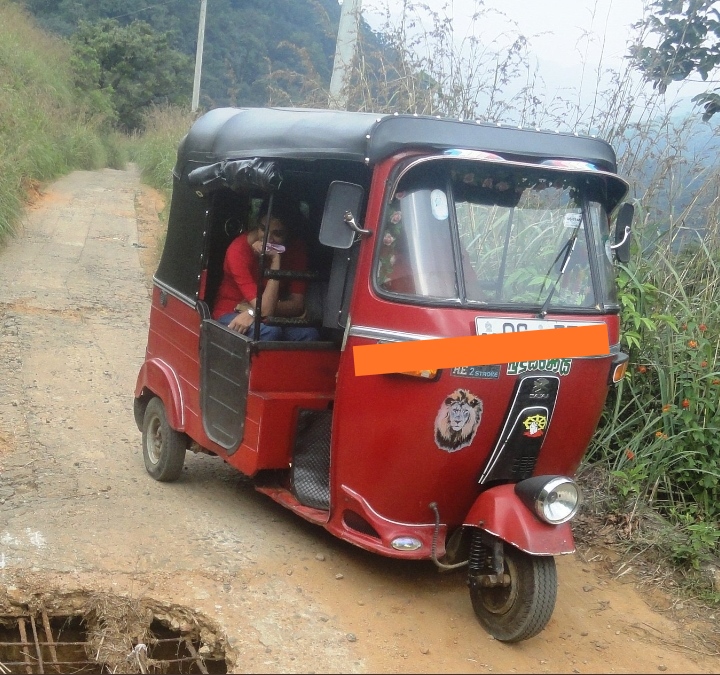 Delta variant was responsible for 95.8% of Covid-19 infections in Sri...