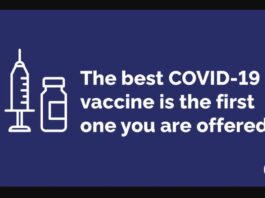 Get the vaccines without waiting for a specific one 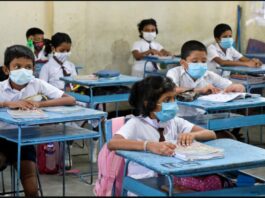 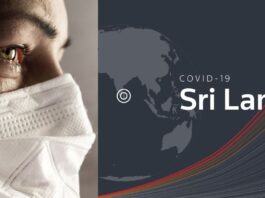