The TNA delegation briefed EAM of the latest developments, focusing on the 25 March meeting between the Government and the TNA. They conveyed that the issues of release of political prisoners, land utilization, missing persons, 13th Amendment implementation and diaspora investment were discussed in the meeting.

Earlier, the Sri Lankan Government’s engagement with TNA also came up during EAM’s call on President of Sri Lanka. EAM received a more detailed understanding on this subject from Foreign Minister Prof. G.L. Peiris later in the evening.

On his part, EAM welcomed in all these interactions the positive developments regarding the issues on the Government-TNA agenda. He emphasized that the Government of India was consistently supportive of the realization of the aspirations of the Tamils of Sri Lanka for equality, justice, peace and dignity within the framework of a united Sri Lanka.

The contribution of India’s development partnership to economic recovery in the North and East was also recognized in all the meetings. EAM expressed particular satisfaction at the virtual inauguration of the Jaffna Cultural Centre that he did along with Prime Minister. 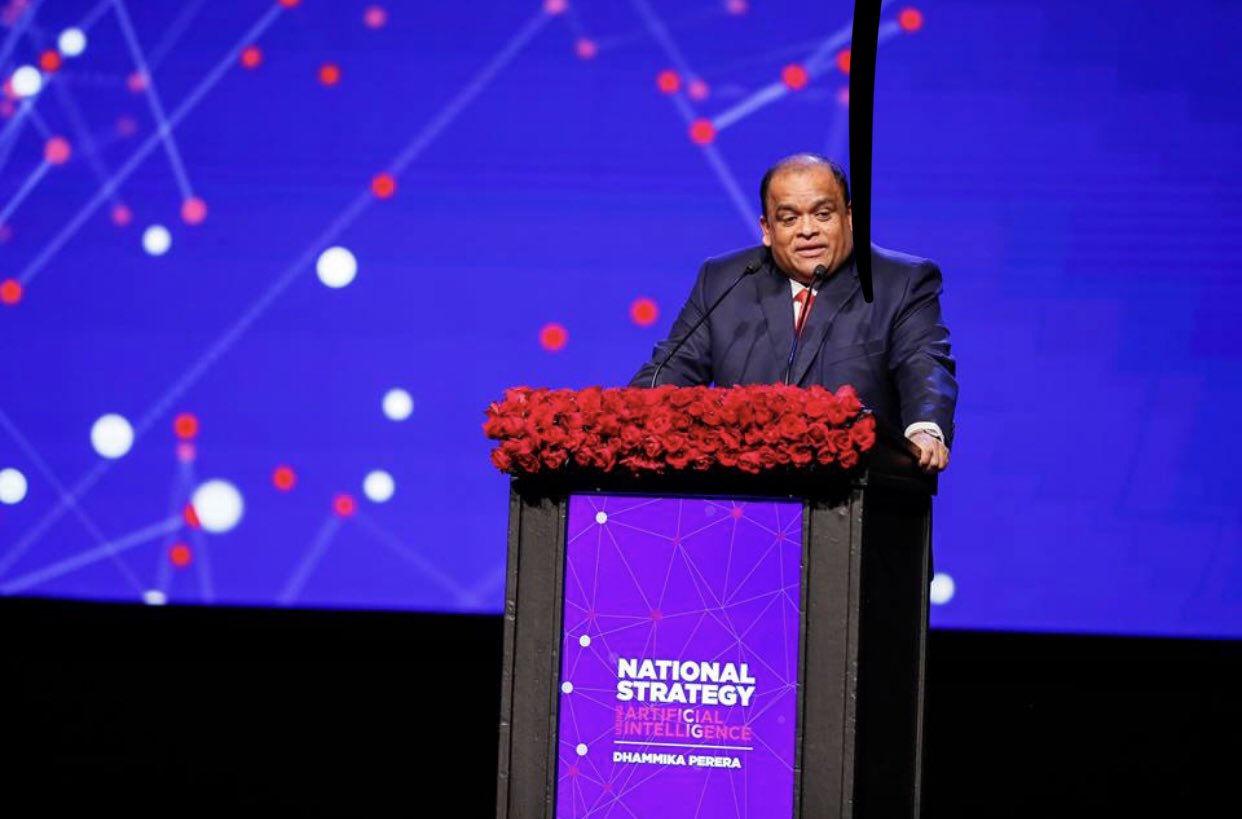 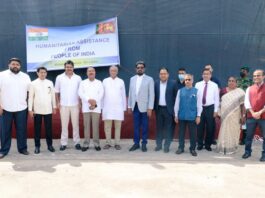 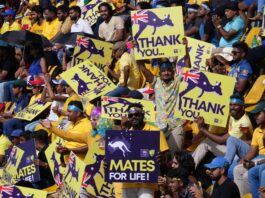