Presidential Committee look into the LP gas-related fires and explosions to hand over the report to the President Gotabaya Rajapaksa on December 20th Monday says Committee member Prof. W.D.W Jayathilaka.

Earlier Committee said that a total of over 430 incidents related to LP gas had been reported in Sri Lanka from November 29 to December 5.

Meanwhile, Sri Lanka Standards Institution SLSI informed the Court of Appeal that they have decided that the Propane content of the domestic gas cylinder should be 30%.

Recently CAA allowed Gas Companies to issue domestic gas to the market under the following conditions with effect from 2021.12.05.

1.      Not to issue the previously imported gas stocks.

2.      To contain Mercaptan to the new stocks before they are issued to the market thereby enabling the consumers to identify any leaks if any by its odorant.

3.      To check one cylinder per every 100 cylinders during production, serialize and produce them to the Consumer Affairs Authority. 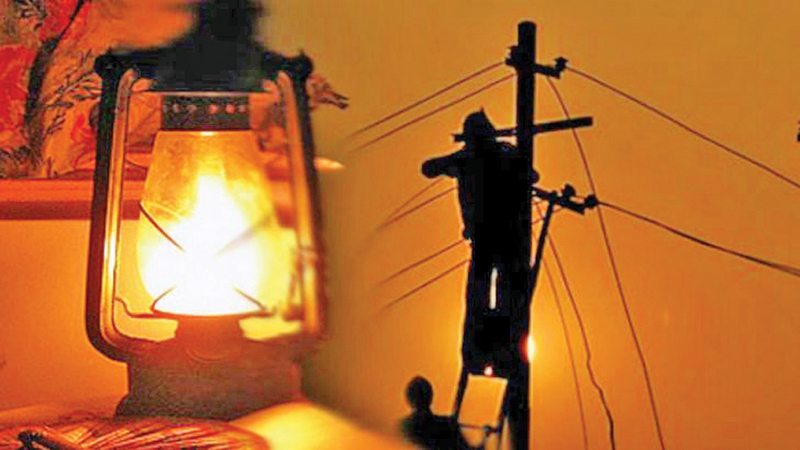 26 suspects arrested over exploitation of 15-year old girl in Mount...