Minister of Agriculture Mahinda Amaraweera said that sufficient fertilizer stocks had been ordered to meet the requirement of the Maha season, and these fertilizer stocks will be released to the farmers for cultivation shortly.

The minister said this during a discussion held on September 29 at the Presidential Secretariat under the President’s Secretary Mr. Saman Ekanayake on the supply of fertilizer to meet the requirements of the Maha Season.
During this discussion chaired by Minister of Agriculture Mahinda Amaraweera and State Minister for Agriculture Mohan Priyadarshana de Silva, the supply of organic and chemical fertilizers required for paddy farming and other agricultural activities in the Maha season, was
discussed at length.
Accordingly, the Minister said that farmers could start the Maha season cultivation without any doubt.

Dr. Suren Batagoda, Senior Advisor to the President on National Food Security, Dr. R.H.S. Samaratunga, Senior Economic Advisor to the President, Government officials including the Secretary of the Ministry of Agriculture, representatives of the Asian Development Bank, the
World Bank and the Indian Credit Scheme and a group of officials of the Food and Agriculture Organization participated in this discussion. 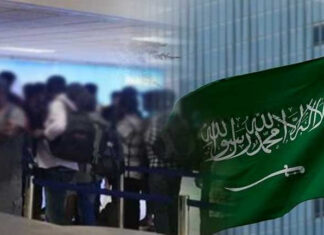 4 dead after three wheeler collided with a train

Six suspects arrested for damaging the house of a member of...