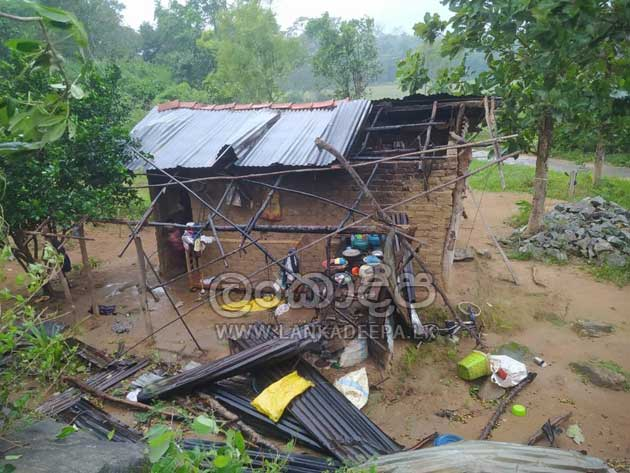 At least 2 persons have died, 9 injured and over 4,000 people have been affected due to the adverse weather conditions including strong winds due to Cyclone Mandous. According to DMC report, 1302 house are partially damaged due to bad weather. About 58 people displaced. 8 districts were affected. One death reported due to fallen tree in Kuwara Eliya district.

Strong winds about (60-70) kmph can be expected at times over the Northern, North-Central, Eastern, Uva & Central provinces. (LankaXpress.com)