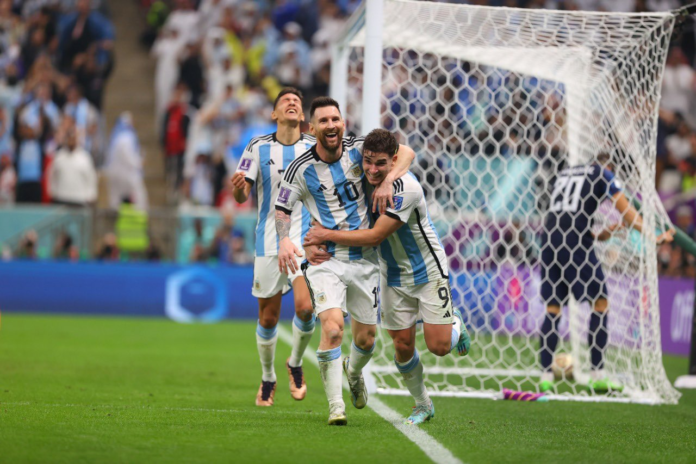 Argentina won the FIFA World Cup Semi-Final match against Croatia by 3-0 and qualified for the Final on December 18th either France or Morocco.

Goals from Messi and Alvarez give Argentina 3-0 lead.

Croatia and Argentina face each other on Tuesday at the Lusail Stadium with a place in the World Cup final at stake. Lionel Messi and Argentina’s World Cup dream remains alive but an indefatigable Croatia side inspired by the enduring brilliance of Luka Modric stands in their way in Tuesday’s semi-final in Doha.

Argentina have recovered from the shock of losing their opening game in Qatar to Saudi Arabia and made the last four with an exhausting win on penalties against the Netherlands at the end of a fractious quarter-final on Friday.

Having been 2-0 up and cruising after 83 minutes, with Messi setting up one goal in sublime fashion and netting a penalty, they conceded twice late on and had to survive extra time before triumphing 4-3 in a shoot-out.

Backed by an enormous contingent of travelling supporters who have brought the passion, noise and colour of Argentina’s own stadiums to this World Cup, Messi and his teammates are starting to believe this really could be their year.

“We have balls, passion, heart and we are doing this for 45 million people,” said goalkeeper Emiliano Martinez, and Argentina’s optimism now has only increased after seeing great rivals Brazil go out in the last round.

Now aged 35, this has been billed as Messi’s last chance to win a World Cup, eight years on from Argentina’s defeat in the final to Germany in Rio de Janeiro.

He is determined to seize the chance and has already scored his first two goals in the knockout rounds of any World Cup, netting against Australia in the last 16 before his penalty against the Dutch.

World Cup glory would complete a wonderful career for the seven-time Ballon d’Or winner, who is possibly the greatest club player ever.

After years of being unfulfilled at international level he inspired Argentina to victory at last year’s Copa America, but he knows there are no more dogged or durable opponents than Croatia.

The late-career evolution of Lionel Messi into a clever creator operating behind the front line has intensified at this World Cup.

He illustrated just how effective he can be with his superb defence-splitting pass to set up the opening goal in the quarter-final against the Netherlands.

Croatia are unlikely to put a specific man-marker on Messi, relying on what has been a solid defence and one of the best midfields in the tournament to gain the upper hand.

Marcelo Brozovic occupies the deepest defensive role in the Croat midfield trio and is likely to have the most work to do in nullifying Messi, 35, but Mateo Kovacic put in a strong defensive shift against Brazil and is likely to be asked for a repeat performance.

With the ball, Croatia have their own diminutive veteran maestro in 37-year-old Luka Modric, whose ability to dictate the tempo, maintain possession and take his team forward into dangerous areas is fundamental for his country’s hopes of reaching successive World Cup finals.

Just as four years ago in Russia, where Croatia won every knockout round game after extra-time — twice on penalties — before the final, Zlatko Dalic’s team have shown a remarkable ability to grind out results beyond the 90 minutes.

Croatia conceded the first goal against both Japan and Brazil but came back to force the game into penalties and win.

Will that impressive mental strength prove to be decisive again or will those extended battles take a toll physically?

It will help Croatia that Argentina also had to go to penalties in their emotionally draining quarter-final win over the Netherlands and a crucial factor on Tuesday will be which team finds themselves fresher for the task.

If there is one area in which Argentina can count on a clear advantage it is in the stands, where more than 40,000 Argentine supporters vocally backed their team at the Lusail Stadium against the Dutch.

The atmosphere was such that the last-eight clash was turned into a de facto home game for Argentina, with only a smattering of fans in orange in the stadium, which has a capacity of nearly 89,000.

It will almost certainly be the same story, at the same stadium, on Tuesday, with Croatia’s much smaller group of followers drowned out by the songs and chants of the Argentine faithful.

Will that impact the game? Almost certainly. Plenty of studies have shown that playing in front of a supportive crowd does impact performance in a positive way.

With Messi in a deeper role, Argentina find themselves in the unusual position of not having an established world-class forward and that is also the case for Croatia.

Dalic started the semi-final against Brazil with Andrej Kramaric at centre-forward before Bruno Petkovic replaced him and went on to score the crucial equaliser.

Against the Dutch, Argentina started Manchester City’s Julian Alvarez as their main striker with Inter Milan’s Lautaro Martinez coming on for him and causing plenty of trouble in extra-time.

It will be interesting to see if either of those subs are given a start in the semi-final or whether they will again be asked to make an impact from the bench. 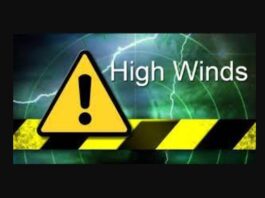 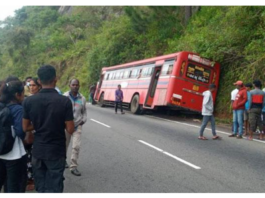 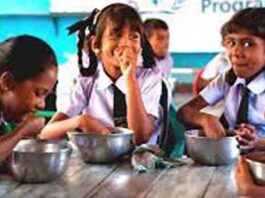