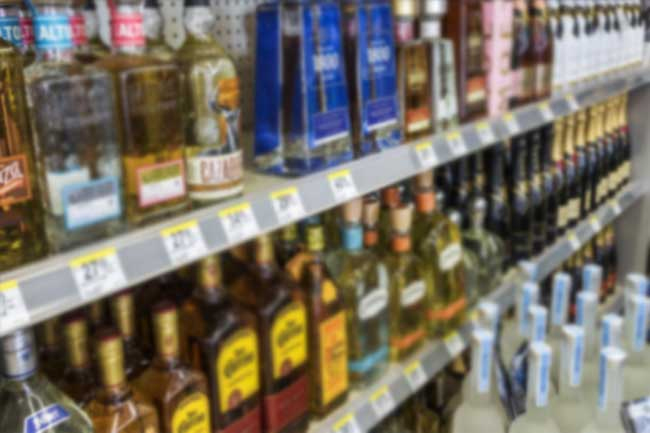 The Ministry of Finance says that investigations into the pasting of counterfeit safety stickers on liquor bottles have been handed over to the Criminal Investigation Department (CID).

Speaking at a press briefing at the Ministry of Finance yesterday (19 Jan.), State Minister of Finance Ranjith Siyambalapitiya noted that police investigations were initiated into the incident immediately after a report was obtained by the Excise Commissioner General.

Moreover, a probe is also being conducted by the Excise Department into the efficiency of the sticker-system, and the Digital Indication system, adding that the income gained by the Department via this method is also being looked into.

The safety sticker was introduced as an attempt to prevent the sale of illicit liquor in the local market and smuggling of foreign liquor bottles into the country, and to collect all due taxes payable to the Treasury through the sale of local and foreign liquor.