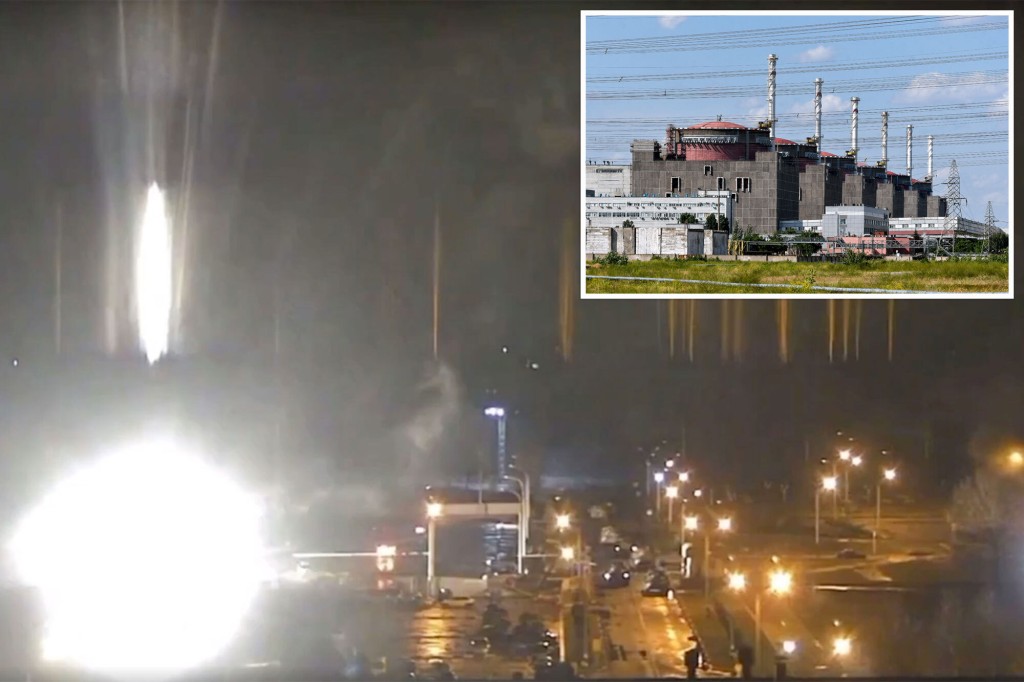 “The director of the plant said that the nuclear safety is now guaranteed”: Oleksandr Starukh.

Ukraine’s Foreign Minister Dmytro Kuleba called on Russian troops to stop attacking Europe’s largest nuclear power plant after a fire broke out. “If it blows up, it will be 10 times larger than Chornobyl! Russians must IMMEDIATELY cease the fire,” Kuleba tweeted.

Granting an amount of money on behalf of Priyantha Kumara Diyawadana...