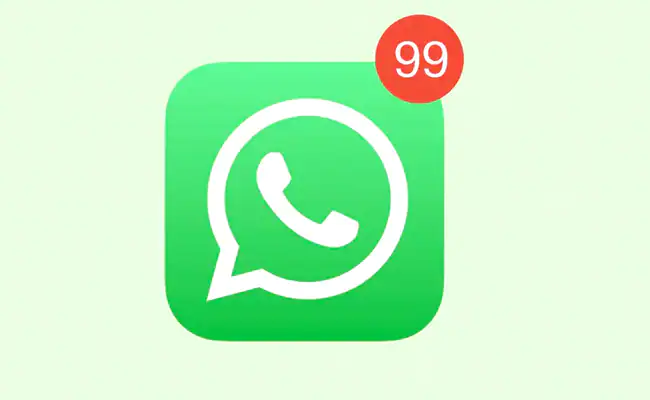 WhatsApp Down: Users across multiple countries including Sri Lanka and India have reported that popular social messaging app WhatsApp has suffered a glitch, and they are unable to send or receive messages.

Messaging service WhatsApp is facing an outage since just after noon in India and Sri Lanka said reports by multiples users. It was not immediately known if it was down in other places too.

Prominent online tool Down Detector started noticing unusually high “problem reports” at 12.07 pm, and had listed thousands of such reports by 1 pm.

WhatsApp down: App not working as users unable to send or receive messages.