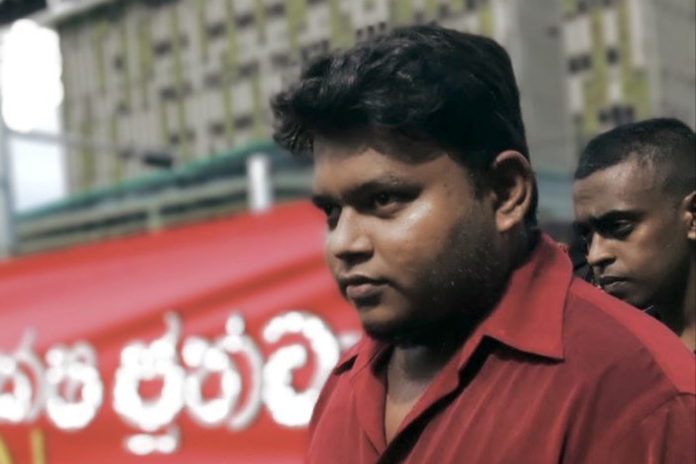 Convenor of the Inter University Students’ Federation (IUSF), Wasantha Mudalige, who was detained under the Prevention of Terrorism Act, further remanded till January 17. He was produced before courts on December 13.

Mudalige waw arrested by the police on 18 August and the Ministry of Defense authorized the police to detain and interrogate them for 90 days under the Prevention of Terrorism Act. (LankaXpress.com )

Another Fishing Cat unfortunately loses its life at Walallavita area

Navy takes hold of over 1377kg of smuggled dried turmeric during...