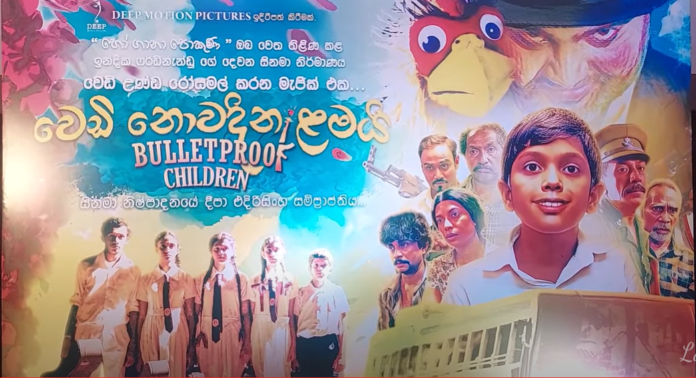 Summaries
It’s the 17th of March 1996. Wills Cricket World Cup Final between Australia and Sri Lanka is about to commence at the Gaddafi Stadium in Lahore. Meanwhile, in Colombo, a man and his wife board a bus carrying a strange cardboard box. Joined by an eloping young couple, several other interesting passengers aboard, they take off on a long night’s journey. The seemingly peaceful bus ride shifts its pace when it enters a chase with a Defender jeep. An accident unexpectedly reveals the contents of the cardboard box promising the passengers a journey unlike any they have taken before.