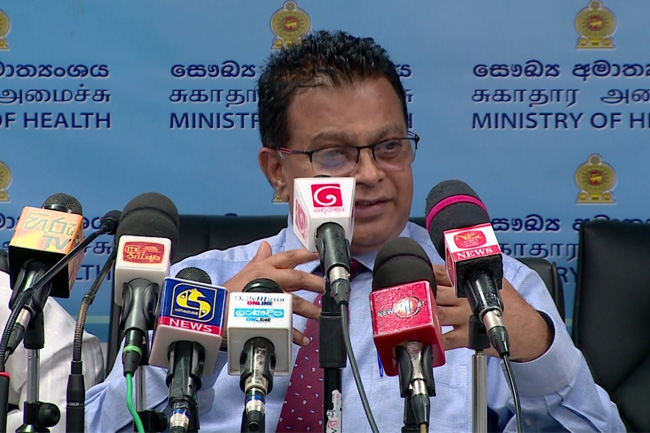 In the midst of Sri Lanka’s medicinal shortage, it has been revealed that the Medical Supplies Division (MSD) of the Health Ministry is currently short of a staggering total of 151 drugs.

Speaking at a press conference this afternoon (06 Dec), Additional Secretary to the Ministry of Health Dr. R.M.S.K Ratnayake noted that although the MSD is facing such an acute shortage, the hospital system is currently short of only 22 drugs of the 683 that have been deemed essential, owing to the excessive use of these drugs in hospitals.

Dr. Ratnayake noted that while several foreign loans have been obtained for the purpose of procuring the required drugs, unexpected delays arose, thereby prolonging the process.

He assured, however, that the situation would be rectified over the next two to three weeks, and requested that the hospital system manage till the required drugs are purchased.

He suggested that hospitals communicate their inadequacies amongst themselves, and exchange the necessary drugs as needed, adding that the ‘Osudiriya’ programme, run by the MSD, facilitates such exchanges.

Increase in Sri Lanka’s COVID19 deaths. Among the dead majority are...