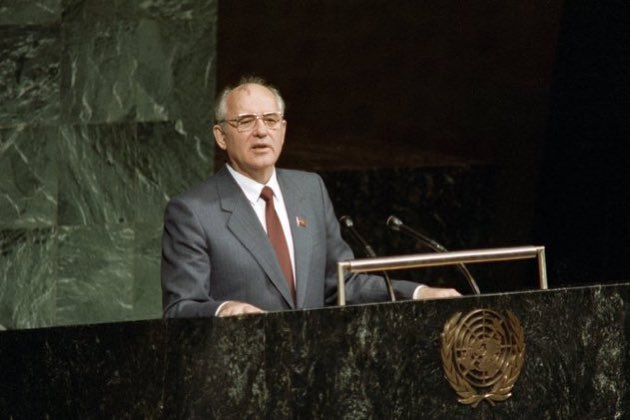 Sri Lanka President Ranil Wickremesinghe, in a condolence message to Russian President Vladimir Putin, extended his heartfelt condolences to the family of the late Leader of the Soviet Union Mikhail Gorbachev, and the people of Russia.

He noted that the late Soviet Union Leader would be remembered as a preeminent world leader whose commitment to forging partnerships with other nations changed the course of history and paved the way for a new era in global relations.

Professor Malik Peiris, together with Prof. Yuen Kwok-yung have won the...