On 9th of March 2022, the Personal Data Protection Bill presented for the second reading in Parliament and passed with amendments. This Bill aims to regulate the processing of personal data by identifying and strengthening the rights of data subjects – persons whose data is held by a processor or controller. However, Transparency International Sri Lanka (TISL) remains deeply concerned about three key areas in this Bill including the impact on certain rights and freedoms, if enacted in its current form.

The creation of a legal framework on personal data protection can be viewed as an important step in safeguarding human rights, especially at a time when information has become both a tool to be used by the people and against them.

However, TISL’s three key concerns on this Bill are as follows.:

Earlier in 2022 and in 2021, TISL officially raised these concerns with the Ministerial Consultative Committee on Technology and with all 225 Members of Parliament.

The draft framework on personal data protection which was produced in 2019 has two crucial points that could improve the current bill. The preamble of the 2019 framework specifically refers to Sri Lanka’s constitutional Right to Information as a crucial right, recognizing the need for the public interest to be balanced with the protection of personal data. The 2019 draft also called for the appointment of three members to the Government Controlled authority enforcing the bill, through a public application process. This step could be crucial to ensure that the authority remains independent.

Since it is critically important that there is a harmonious formulation of the Personal Data Protection law with other existing rights and protections in the best public interest, TISL calls on all Members of Parliament and the Ministerial Consultative Committee on Technology to not rush through the process of enacting this important law, without ensuring that these concerns are addressed.

TISL Executive Director Nadishani Perera commenting on the matter noted that “If enacted in its current form, the Data Protection Bill could become a well-meaning law which could yet be abused. The Bill could be used to create a chilling effect in the media and among whistleblowers which would be a blow to Sri Lanka’s democracy.” 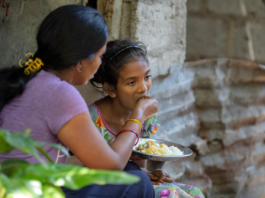 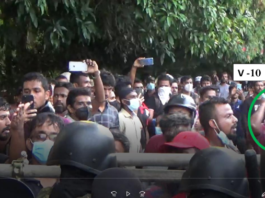 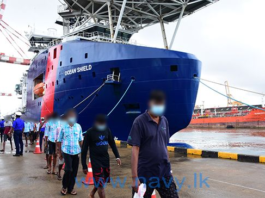