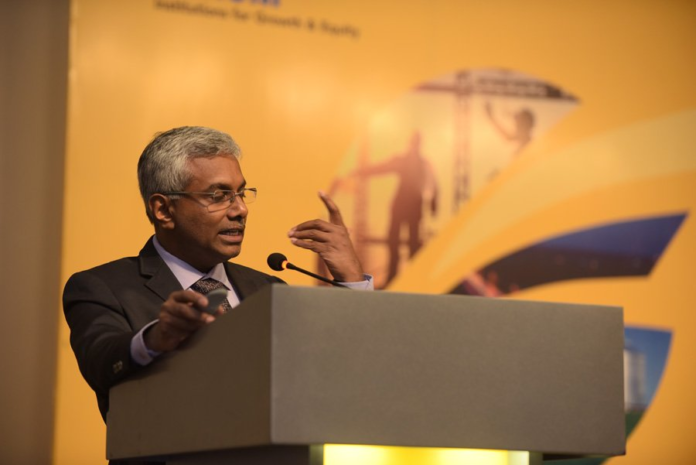 Former Vice Chancellor of the Peradeniya University Prof. Athula Senaratne and his son were assaulted by a group of students near his official residence and hospitalised due to injuries on December 10.

The attack had been carried out following an argument with Prof. Senaratne, stating that his son’s car had collided with a parked motorcycle, belonging to one of the students.

Then, a group of around 300 university students had attacked and damaged the official residence of Prof. Senaratne, and Peradeniya Police had managed to disperse the crowd later.

Five including the former Vice Chancellor’s wife and two other individuals who were in the house were reportedly injured during the attack. Prof. Athula Senaratne, who was injured in the attack, had been admitted to the Peradeniya Hospital while his son was admitted to the Kandy Teaching Hospital, following the incident.