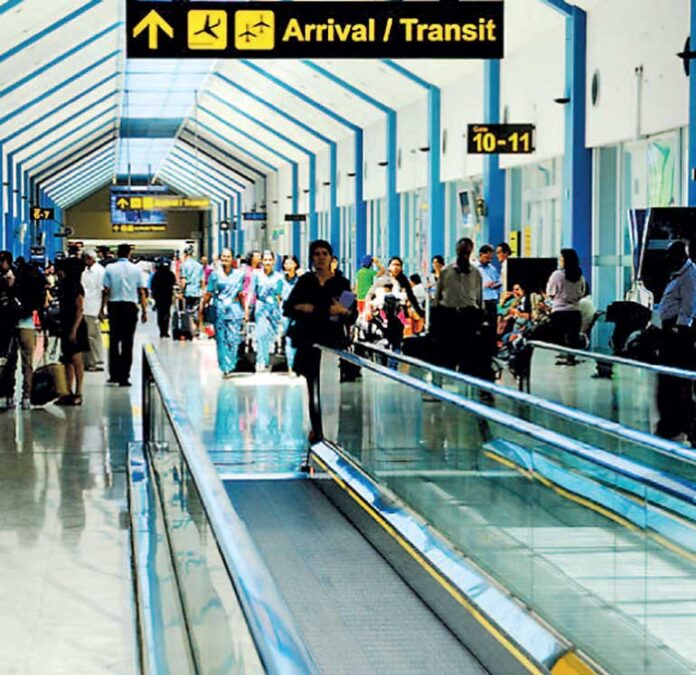 The Sri Lanka Tourism Development Authority (SLTDA)  has assured that there is no need to impose new COVID-19 protocols for those entering the country.

The decision was reached during a discussion between the SLTDA, health officials and other institutions within the tourism sector, SLTDA Chairman Priyantha Fernando stated.

Although it was decided to impose these new protocols on 17 January, which was later postponed to 20 January, it was subsequently established that there is no current need for any new COVID-19 protocols to be introduced for inbound travellers.

Moreover, it was also decided during the discussion that if any such protocols are being introduced, it must be done by the Ministry of Health.