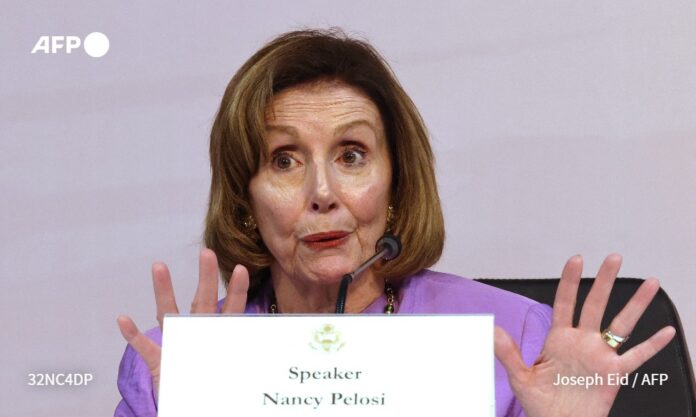 AFP – Democrat Nancy Pelosi, the trailblazing first female speaker of the US House of Representatives, said Thursday that she will step down as party leader when Republicans take control of the chamber in January.

“I will not seek reelection to Democratic leadership in the next Congress,” the 82-year-old Pelosi said in an emotional speech on the House floor. “The hour has come for a new generation to lead the Democratic caucus.”

Republicans secured a slim majority in the House in last week’s midterm elections while Democrats retained control of the Senate.

Pelosi’s departure as party leader will mark the end of an era in Washington.

Elected to Congress in 1987, she first became speaker in 2007. Known for keeping a tight grip on party ranks, she presided over both impeachments of Donald Trump during her second stint in the role.