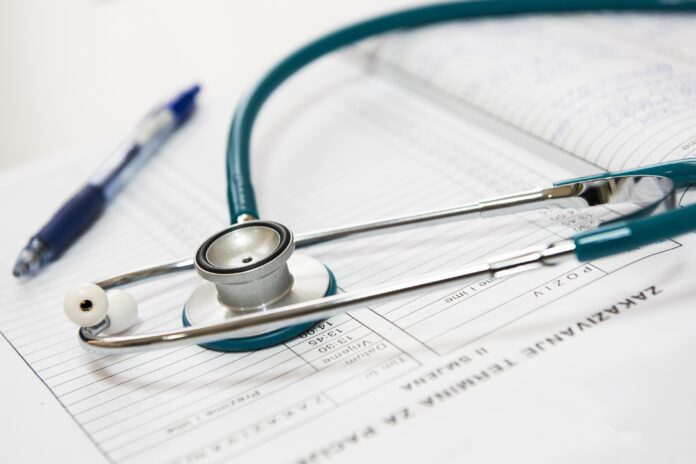 The Court of Appeal has issued an interim order suspending the inclusion of doctors and specialist doctors in the gazette notification on the compulsory retirement of government sector employees.

Accordingly, the compulsory retirement age of 60 will not be enforced on doctors and specialist doctors until January 25, 2023.

The interim order was issued after taking into consideration a writ application filed by 176 specialist doctors.

Prime Minister Dinesh Gunawardena, in his capacity as the Minister of Public Administration, Home Affairs Provincial Council and Local Government, issued an extraordinary gazette notification on Dec. 05, making it compulsory for public sector employees to retire by the age of 60 years.

As per the communiqué, the compulsory retirement age of government workers is slated to be effective from January 01, 2023.