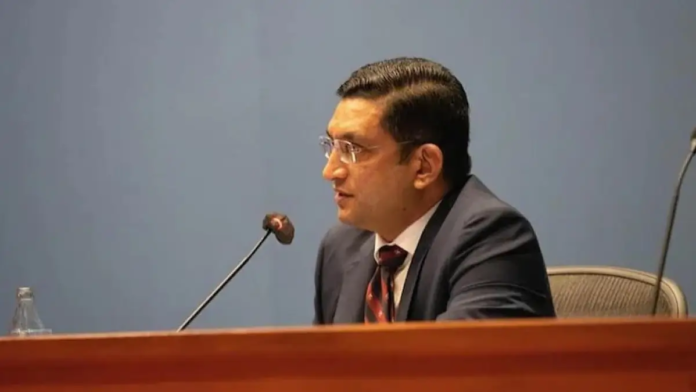 Minister of Foreign Affairs Ali Sabry has deemed the International Monetary Fund (IMF) bailout a ‘catalyst for reforms’, rather than a solution as a whole.

Taking to Twitter, Sabry noted that although Sri Lanka is currently heading  closer towards the Extended Fund Facility (EFF) programme due to be received by the IMF, the bailout alone will not solve the country’s pivotal economic crisis.

He noted, however, that the IMF bailout will be a catalyst for reforms, while also acting as a confidence building measure to rebuild the economy.

Sri Lanka is currently awaiting board approval for the IMF bailout, while agreements are also being reached with three of the island’s biggest bilateral creditors; India, China and Japan.

Cabinet Spokesman Bandula Gunawardena yesterday (17 Jan.) stated that several positive responses have been received thus far with regard to the agreements being made, adding that board approval for the bailout is likely to be received in the first quarter of 2023.

Meanwhile, a top official source in Colombo is also believed to have told Indian media that written financing assurances were sent from India were sent to the IMF on Monday (16 Jan.) evening, becoming the first of Sri Lanka’s creditors to officially back the island nation’s debt-restructuring programme.