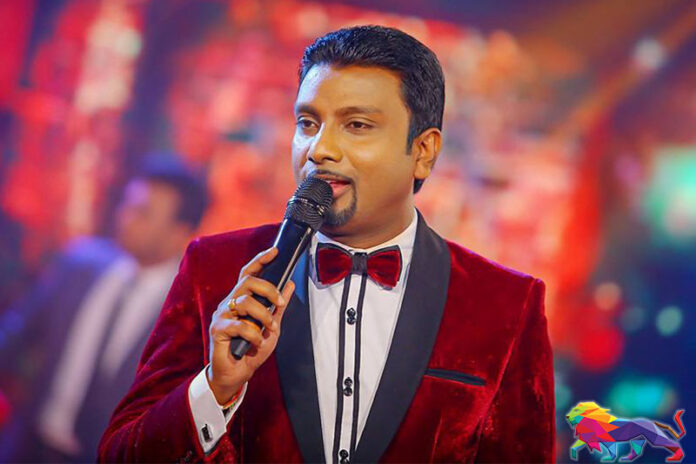 Sudewa Hettiarachchi, the Director General of Presidential Media during Gotabaya Rajapaksa’s presidency, has been arrested over traffic violation in Kandy.

Police said Sudewa was arrested this afternoon in Kandy for drunk driving and blocking the way of a foreign delegation and driving in defiance of police orders.

He was later released on bail,  police said.