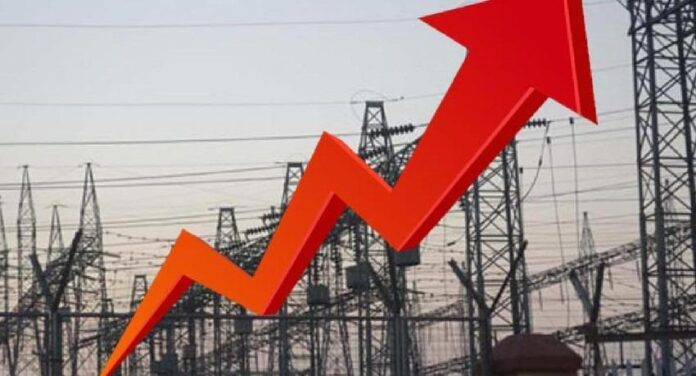 The weekly Cabinet meeting is scheduled to be held this evening (Jan.09), chaired by President Ranil Wickremesinghe.

The proposal of increasing the electricity tariff by 65% will reportedly be taken up during the Cabinet meeting.

It is reported that the proposal will be referred to the Public Utilities Commission of Sri Lanka (PUCSL), following the Cabinet approval.

The relevant proposal for increasing the electricity tariff was scheduled to be discussed during the Cabinet meeting last week, but it was later decided to be taken up this week.

Meanwhile, the Electricity Consumers’ Association says that the public petition against the increase of electricity tariff will be handed over to the PUCSL today.

The association also emphasized that the relevant petition has been signed by over 100, 000 individuals so far.

Release of the second volume of Jataka Tales Audio Book