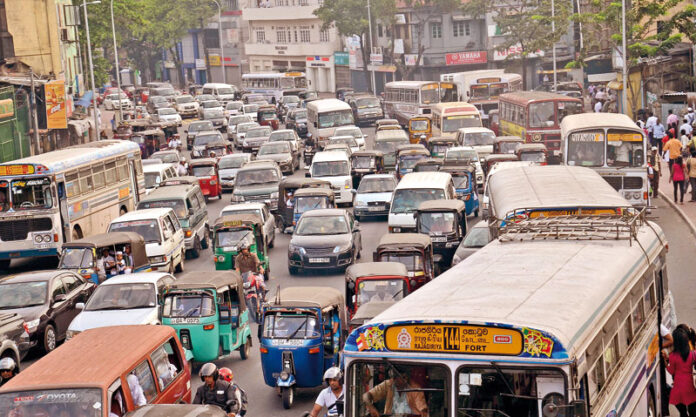 Commissioner General of Motor Traffic, Nishantha Weerasinghe says that the demerit points system for the driving license will be implemented from next month in a bid to reduce the number of motor accidents reported in the country.

Accordingly, a procedure of awarding demerit points and imposing related penalties will be introduced for the offences committed by drivers, Mr. Weerasinghe mentioned.

The commissioner general further emphasized that the initial procedure for implementing the relevant points system has been completed and it is expected to be forwarded to the cabinet in the future.

The relevant points of the demerit points system will be deducted over 32 traffic offences. If 20 such points are deducted, the driving license of the concerned driver will be suspended for a period of one year. Following the end of the suspension, he or she will have to go through the procedure from the beginning to obtain the driving license once again, he added.

This is how the relevant points are deducted;

• 10 points will be deducted if driven without stopping the vehicle following a
road accident.

• 06 points will be deducted if driven recklessly regardless of roadworthiness.