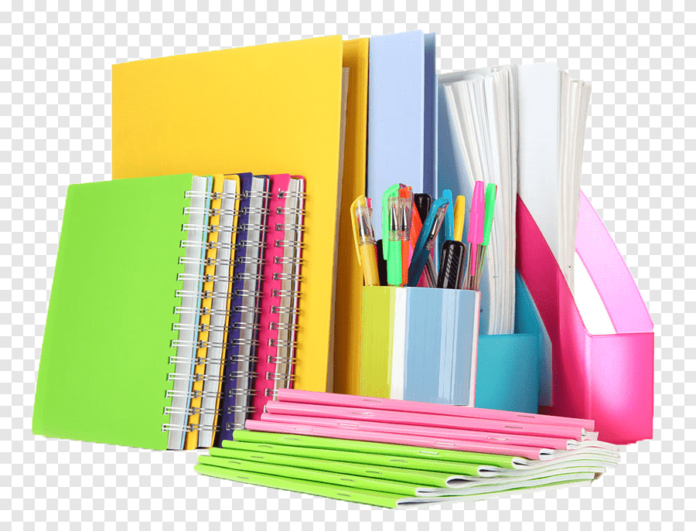 The Consumer Affairs Authority (CAA) says that continuous raids will be carried out in search of traders who sell exercise books, stationeries and other school equipment by modifying the existing prices.

According to information uncovered by the CAA, exercise books and other school equipment are being sold at higher rates than the existing prices, by modifying the price ranges displayed on them.

Further, the CAA emphasized that legal action has been taken against such traders who sold the school equipment and exercise books at higher rates and that the products on which the displayed prices were modified, were taken into custody during the raids.

The raids were initiated in consideration of the difficulties faced by the general public as a result of such fraudulent activities, the CAA said further.