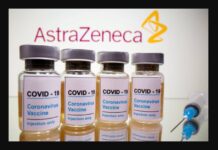 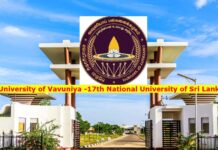 Sri Lanka reached 10 million milestone for Covid vaccination program. Over 86% of the population above age 30 administered at least the first dose 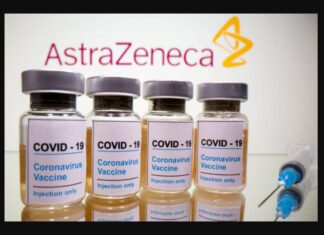 Another stock of AstraZeneca vaccines to arrive in Sri Lanka this...

Another stock of AstraZeneca vaccines to arrive in Sri Lanka this...

Basil Rajapaksa sworn in as the the new Finance Minister