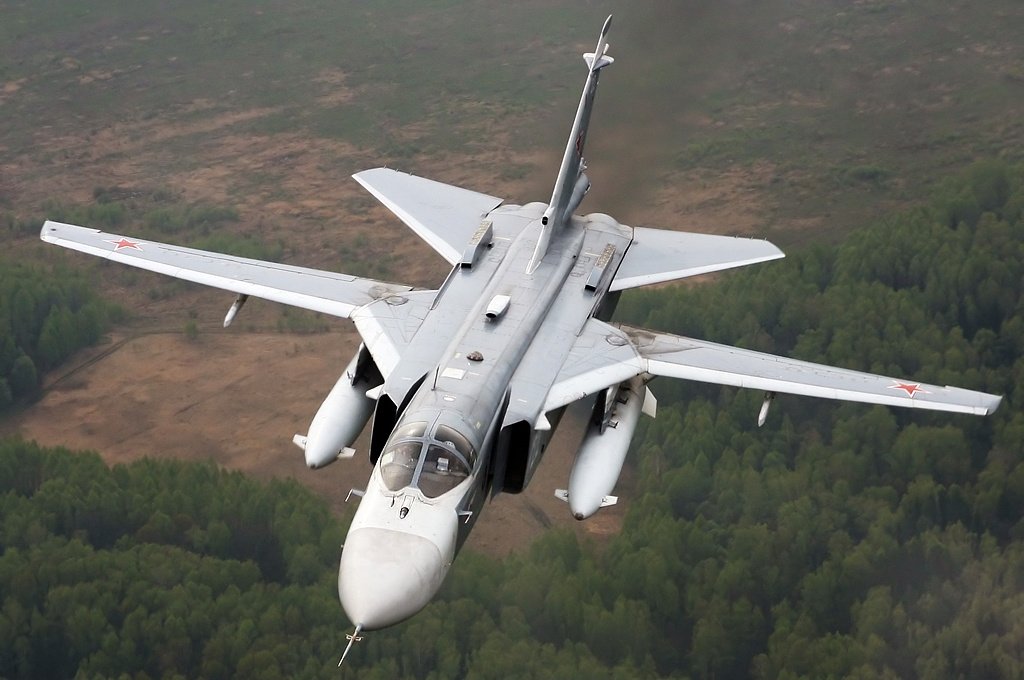 The Swedish Armed Forces says that four Russian fighter jets entered Sweden’s air space to the east of the island of Gotland in the Baltic Sea.

“Against the background of the current situation we are taking the incident very seriously,” Chief of Sweden’s Air Force Carl-Johan Edstrom says in a statement, adding that the “violation” was brief but that Swedish jets had been scrambled to document the incursion.

India plans to set up of pharmaceutical manufacturing plants in Sri...