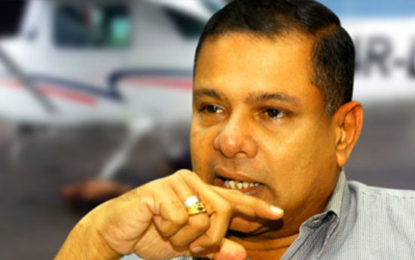 The resignation of Piyankara Jayarathne from his post as the State Minister of Foreign Employment Promotion and Market Diversification has NOT been accepted by the President Gotabaya Rajapaksa.

State Minister Piyankara Jayrathne who became an independent member in parliament last week decided to continue as the State Minister of Foreign Employment and to support the Government after meeting President and Prime Minister last evening.

New national policy for education is being formulated – Minister of...

All grades of government schools closed from February 7 due to...