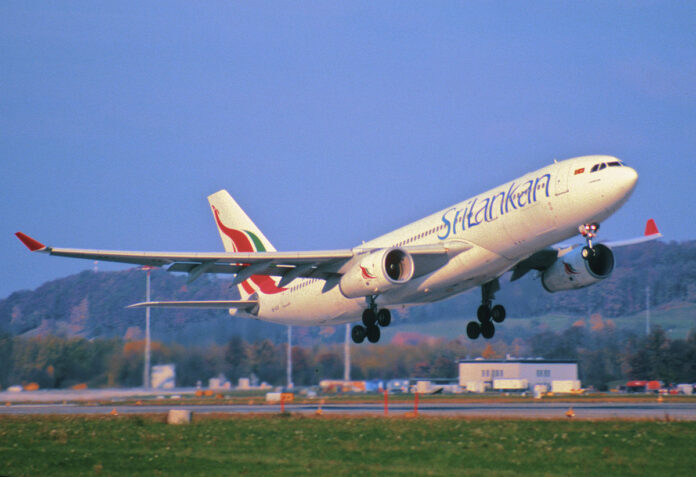 Labour migration has been identified as one of the leading causes for the recent loss of employment witnessed in the country.

Sri Lanka is seeing a record number of people in all walks of life fleeing the country, after it fell into a serous liveability crisis, when the prices soared to exponential levels and the people were forced to stay in days-long queues for daily essentials.  According to a monthly survey carried out by the Central Bank to gauge business sentiment, the majority of the respondents had cited migration as one of the leading reasons for the decline in employment in the services industry, in November.

The other reasons they had cited were increasing resignation and retirements.

“Employment continued to fall in November, due to increasing resignations, migrations and retirements, though few recruitments took place in several companies,” the Central Bank said.

Sri Lanka has so far this year seen over 300,000 migrations, a record for any year, which the country’s Foreign Employment Minister Manusha Nanayakkara rejoiced in a tweet, claiming they had facilitated all these migrants.

Sri Lanka has one of the fastest ageing populations in the world but the policymakers and bureaucrats have done little to confront this biggest demographic challenge, even though the matter was brought to the fore precisely a decade ago by economists and experts. When the rest of the world is debating what new skills they might need to drive the next leg of innovation and growth premised predominantly on digital technologies and green revolution, Sri Lankans are still busy debating what the country’s female educators should wear. 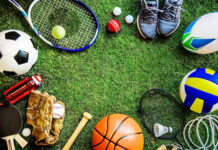 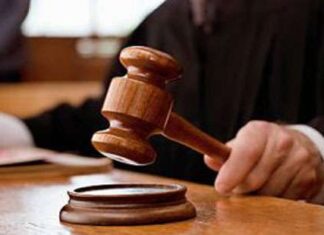 Charith Karunaratne - January 30, 2023 0
The university student who was held in remand custody for allegedly murdering his girlfriend with a sharp weapon at Race Course grounds...