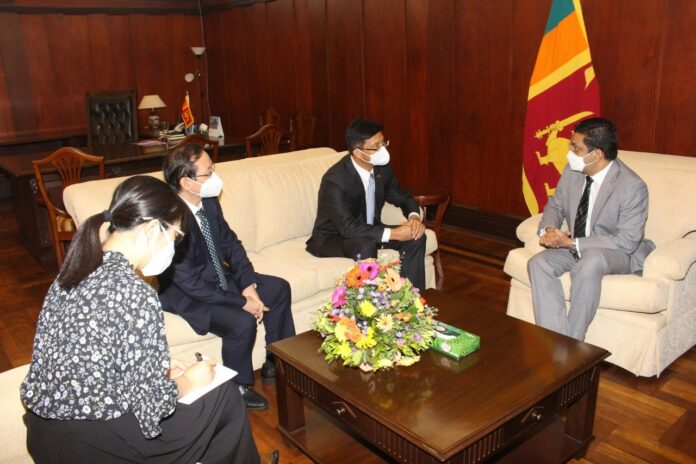 The Minister of Foreign Affairs stated that Sri Lanka and China are traditional friendly countries with long standing bilateral and economic relations. Both parties expressed great satisfaction over strong bilateral relations, including government to government and the people to people contacts.

admin - September 25, 2022 0
Showers or thundershowers will occur at several places in Central, Uva, Northern, North-Central and Eastern provinces during the evening or night. A...